According their appearance for first time in Greece for the tour with Batushka, I had the honor to make this conversation with the frontman of the Colombians' Eshtadur.

One band, which with their last album especially offered very strong and melodic compositions in the scene of black/death music, and like that it came the moment that we managed to see them in Fuzz in one unique show and one hell of a performance. I put the interview with Jorg that is the frontman and guitarist of the band.

-Hello, man! Thanks so much for making this interview and I am so glad that I saw you in the live of Greece with Batushka. Tell me some things about the band so the people get to know you more.

-Hey Niko! Thanks for the support and invitation. This is Jorg from Eshtadur. We are a band founded in Colombia, a place of war and many horrors, but full of dark mountains and so many treasures. We play black metal mixed with death melodic characters.

-It was just a blast, regarding every aspect. We feel very comfortable learning and giving all in every show. It has been a dream for us to play before all these experienced bands. All we wanted was to show our power and energy to everyone. We came from the ground!

-Also I want to ask you specifically about the live of Grecce. You've never been in Greece before. So how you feel? How it was the people generally?

-Greece is an incredible place! The food has been amazing and everyone is very gentle and cultured. What can we expect? The place where the civilization was born!

-Also have you checked any greek sightseeing or tried any of our local food and drinks?

-Truly I can't remember the names of the food we tried, but anything we ate was amazing, so delicious. Wow! We got some nice photo band in Athens, in the ancient ruins.

-I want to tell you that personally your latest album is just amazing! I can clearly see some influences of At The Gates and other death/black bands. Tell me some things about this album.

-That's great you like "From The Abyss". This album is very special since it was the one which got us with "blood blast distribution" (Nuclear Blast). I composed and recorded all the tracks while I was living in New Jersey right before the pandemic, so it was very uncertain about the possibilities of this music being released.

-Do you have any plans for a new album?

-We are working on two new singles by now. The plan is to develop a new album based on these two new songs.

-How you see the music scene in Latin America generally on this genre (death/black)?

-Latin america is very extreme metal In general, but our kind of music is more listened in europe. What Latin America has in deed is a very strong fierce passion.

-Also you tour with Paradise in flames that they are from Brazil. How it feels to tour with a band that comes from the same continent?

-Actually very nice to hang out with fellows from the same continent, even with different languages (Portuguese and Spanish)

-Great, man! Thanks so much for this interview. I hope really to see you again in Greece some day and soon, por favor! Hahaha. The outro is all yours!

-Thanks a lot again! We will definitely work hard for visiting the ancient Greece land once again. Keep it metal lml 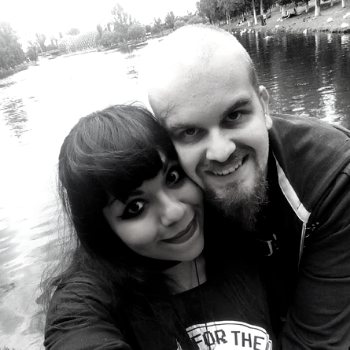 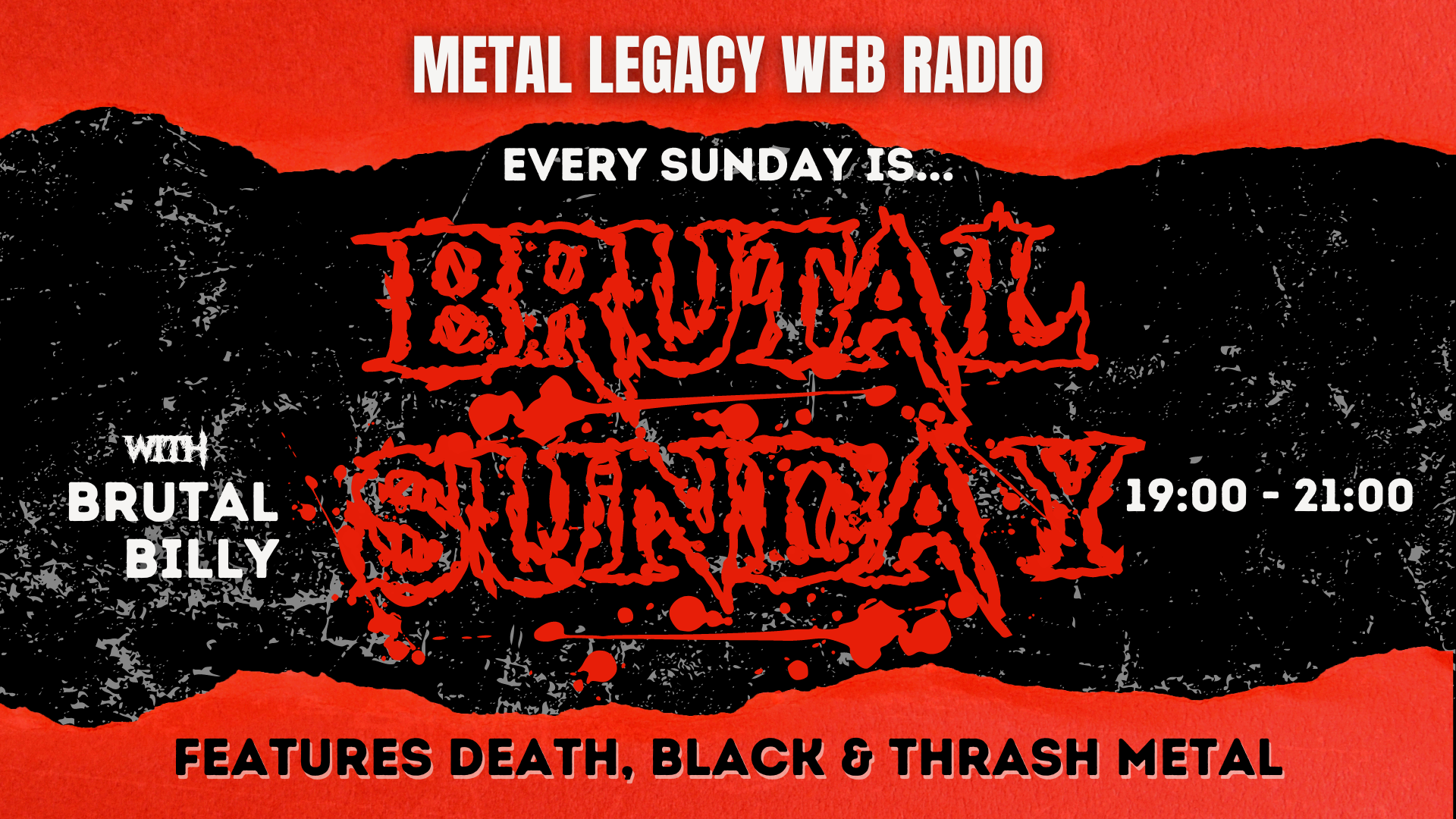 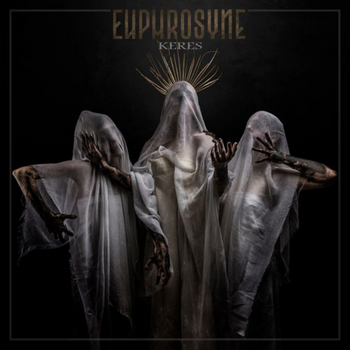 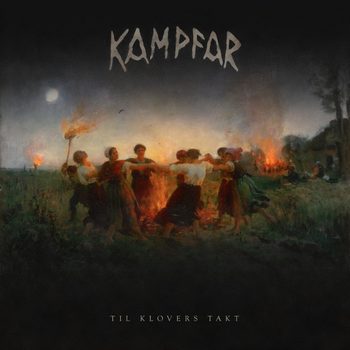 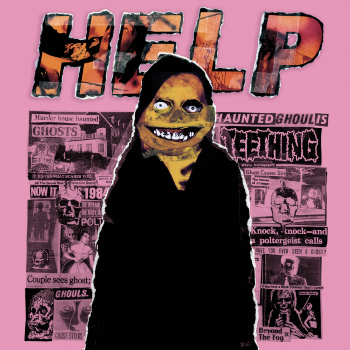 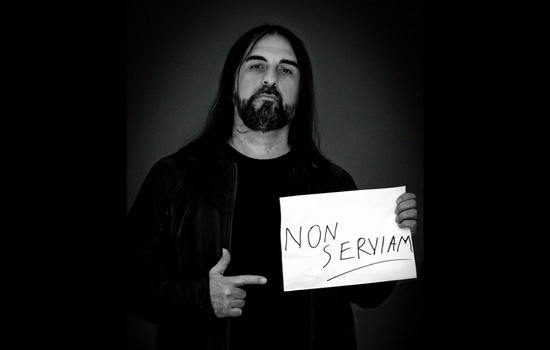 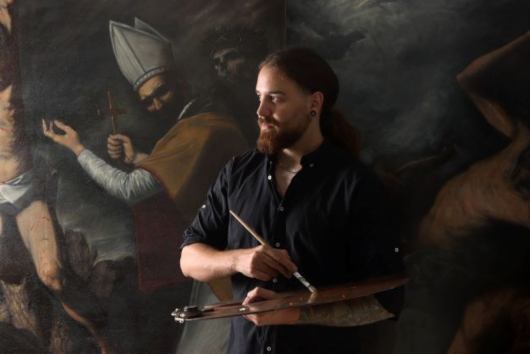 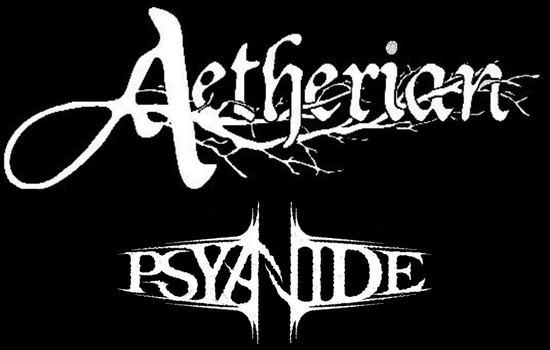 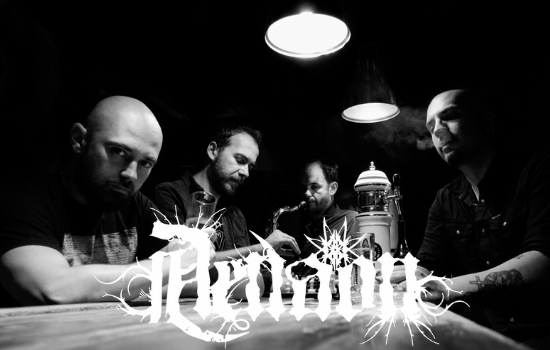