A very interesting and informative interview was given to us by the brutal deathsters from Lamia, Extreme Violence.

The band is currently releasing their collection “Unearthing the Abomination” which includes all their demo releases through Repulsive Echo Records. We thank the band for the time and their good mood!

Hello guys and we’re very happy for the interview in Brutal View. We do start with a mini-biography of the band immediately?

Hello Vasilis, thank you very much Brutal View for your interest and support!

The band was created in Lamia in 1999 by Thanasis Papaefthymiou (guitar, bass) and Marios Papapavlou (drums, vocals). With this line up our first demo “Addicted to Cannibalism” was recorded and released in 2000. Then a little later in the same year, Christos Pallas joined the band and took over the vocals where we recorded our second demo ‘’ Sickening Butchery ‘’ in 2002 and the ‘’ Ecstasy In Pain ‘’ promo track in 2003. This was followed by some sporadic live performances in Athens mainly, in Livadia, Chalkida and Lamia and so we reach 2004 where Costas Koulakiotis (R.I.P.) came to the band to take over the bass and so we recorded our first full-length album‘’ Ecstasy In Pain ‘’ which was released in 2005 through the American Sevared records. From 2005 to 2007 we composed material for our second album, we performed live in the Netherlands at the Houten Deathfest and since 2007 for 8 years, the band has been on hold for a variety of reasons. Finally, in 2015 we discussed the idea of ​​restarting E.V., but due to family and professional obligations, Costas, unfortunately, could not follow us. So, as a trio again, we recorded the promo track “Plague On The Stillborns” and continue until now the composition of new material.

While the band a few years ago seemed ready for the release of their second album, you suddenly disappeared. What happened?

Well, to explain that deeper we created the band when we were 15 years old then, just as a tribute to our favorite death metal bands and also to escape from the stagnation and boredom that existed in a small countryside town like Lamia. Therefore, our primary purpose was and it is to play for ourselves, to break on through and escape from reality by recharging our batteries. This has not changed at all so far for any reason. So we never saw the group as something more “professional” or full time or something we have to chase to play as much as possible live shows and to release as much music as possible etc. We play to have a good time, that’s why our slow rhythms. We are not lost, we just like the composition process and the rehearsals.

In a short time, your collection from Repulsive Echo with all your demos will be released. Tell us a few words about it.

We are very happy to work with Repulsive Echo records, as Kostas except for the fact that he is a man with deep knowledge and opinion on death metal scene and sound, he is also the first to listen to us back in the days and help us to be heard by more people and to have some interest in the band. As a result, Costas Boost-like us so to speak and functioned somewhat like an informal “manager” and additional member of the band then. This re-collaboration with him can only bring positive results because we respect and trust him very much. This collection acts as a catalyst in moving the band onwards.

There were several friends all these years who asked us if there was any chance to release our demos someday again, so this opportunity was given to us now through Repulsive Echo records, so there you have it! It will be a well-crafted release, artwork, booklet, layout,

Costas has a lot of taste in these issues. Musically, ok, the demos (especially the first one) are primitive samples of death metal, but I think it perfectly reflects the evolution (skill-wise and composing-wise) of the band since it starts from the beginning and reaches to our very recent past.

Do we have to wait for a second album from your side?

Yes, there will be a second full-length album and imagine that we have about 3-4 new tracks almost ready for a 3rd album! Just like we said, we work with our very own rhythms, especially now that we all have our daily jobs, families, etc. Therefore there is no specific timeframe for when it may be released.

It’s an obvious and cliché question but I will ask it: What are your influences on death / brutal death?

We all in the band were born in the early 80’s and we have been nurtured with death metal and all the classic bands of that time and especially of the ‘90s and early 00’s.

Of course, if we had to refer to the main committees of the band and what made us start something of our own, it is CANNIBAL CORPSE and SUFFOCATION.

Your first album “Ecstasy in Pain” is considered an excellent sample of the genre, but also quite hard to find now. Do you intend to re-release it?

Of course, there are plans to re-release “Ecstasy In Pain” full length at last. Especially for this, the demand is high for so many years. Because of Costas Of Repulsive Echo, we can say that the situation has moved forward for good now. The Die is cast…

Due to the situation I do not ask you about concerts and personally, I would not want to see you live with a mask or check control at the entrance. What is your opinion on all this?

We do not even need to mention how it does not mean to properly enjoy a metal concert, sitting, wearing a mask, since you have been initially checked at the entrance of each club, etc.

However, you will allow us not to expand further on the issue which is very sensitive and we see that it divides the world. So we keep our personal views on this.

Thank you very much guys for the opportunity you gave us to introduce you to our extreme audience. You have the last word and good luck in your next moves.

We hope to see each other at some point. Let us also thank all those who have supported the band all these years, friends, acquaintances and strangers. We will definitely be somewhere near you soon! Stay tuned for better things to come! 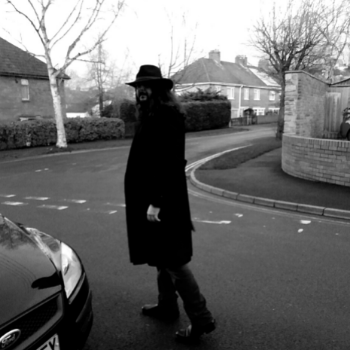 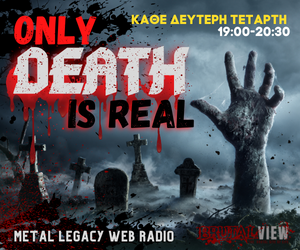 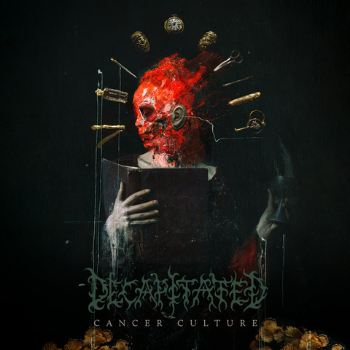 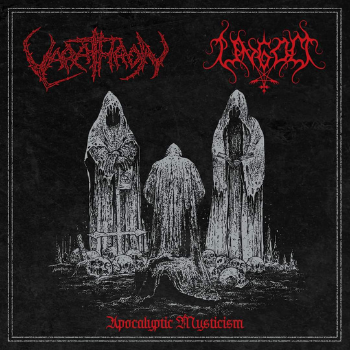 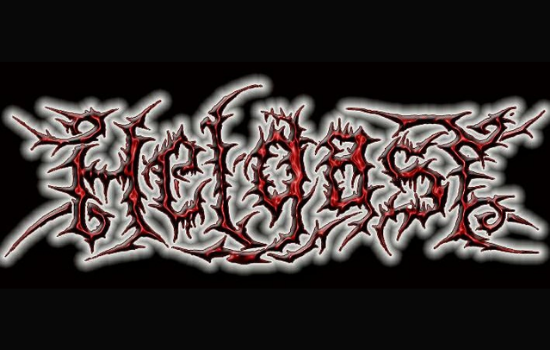 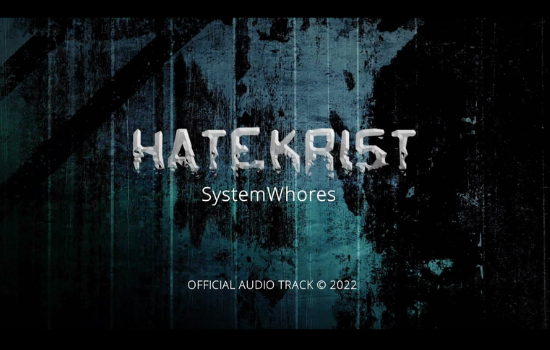 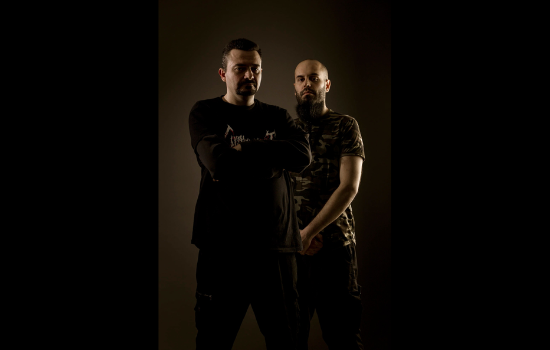